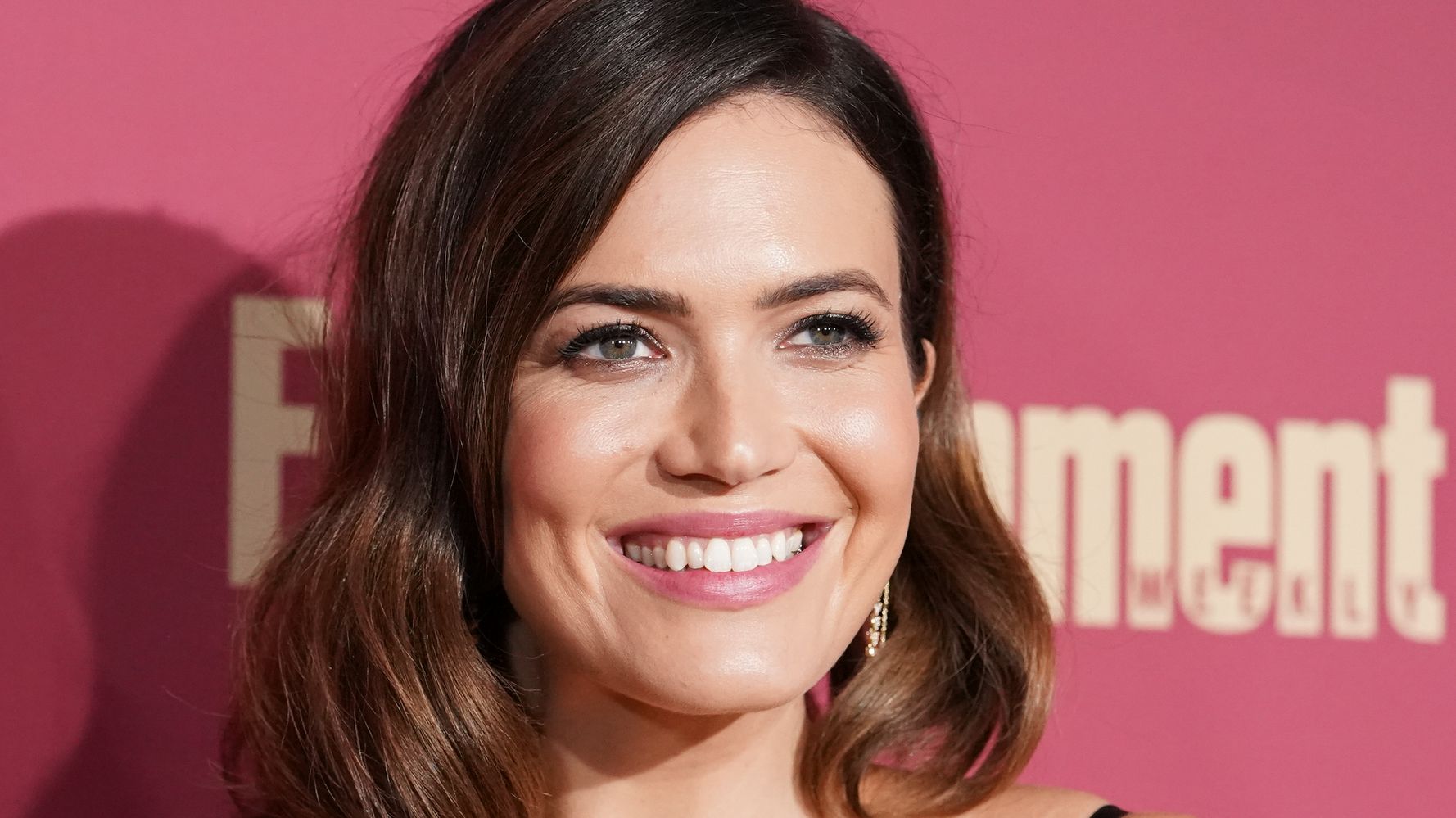 It seems the baby name August is getting a boost of star power.

Their name choices reflect the rise in popularity August has seen during this century. The Social Security Administration’s baby names list reveals that August has jumped from No. 673 in 2004 to No. 167 in 2019 (the most recent year of available data).

“August is a name that combines deep history ― it’s an Ancient Roman name ― with a modern, nontraditional male image,” Pamela Redmond Satran, a co-founder of the popular baby names website Nameberry, told HuffPost. “While not truly gender-neutral, it is sometimes used for girls.”

August is a vintage favorite. It peaked in popularity in 1901 at No. 141 and then steadily dropped down the list over the subsequent decades to its lowest spot at No. 930 in 1983. Satran noted that 1983 is the era when many of today’s parents were born.

“Typically, people don’t choose names of their own generation or certainly not their parents’ generation, but will look back four generations or 100 years,” she said. “In 1920, August stood close to where it stands now in popularity, around Number 200.”

Other pop culture moments for the name include the 2007 film “August Rush” and Taylor Swift’s song “August,” off her 2020 surprise album “Folklore.”

“So many celebrities along with other parents have chosen August because it manages to be new and old at the same time, to break with conventional male names like William and James but also to be deeply rooted,” Satran said. “It’s a kind of ‘Have Your Cake and Eat It too’ name … Plus, August has a great meaning ― literally, ‘great!’”

Moore’s baby announcement indicated that she and Goldsmith are calling their son “Gus.” June Diane Raphael and Paul Scheer call their son August “Gus” as well. Gus was fairly popular as a full name for boys from the early 20th century until it dropped off the Top 1,000 list in the late 1970s. It reappeared in 2018 at No. 998 but not the following year. Only 195 baby boys were named Gus in 2019.

“Parents love Gus as a change-of-pace nickname but are wary about it as a full name,” Laura Wattenberg, founder of namerology.com and author of “The Baby Name Wizard,” told HuffPost. “That has helped fuel August’s rise. August has been on the rise in England as well, but it’s still much less common there than in the U.S. An English Gus is more likely to come from the full name Angus.”

Another fairly common nickname for August is “Auggie,” which is what the characters Cory and Topanga Matthews called their son August on the sitcom “Girl Meets World.” Additionally, the main character of R. J. Palacio’s popular novel “Wonder” is August “Auggie” Pullman.

Similar names like Augusta, Augustus and Augustine have had varied journeys in the U.S. Augustus’ path has been similar to August’s ― early 20th-century popularity, followed by decline and then revitalization in recent decades. The most recent SSA data puts Augustus at No. 467 for boys.

With these latest bursts in popularity, August seems to be the most popular month name in the U.S., ahead of June (No. 201 for girls, with 1,505 recorded for newborns in 2019) and April (No. 493 for girls, with 633 recorded in 2019). And as the latest celebrities to pick the name have shown, you don’t have to be born in August to be named August.

It’s Official: The Name ‘Karen’ Is Still Dropping In Popularity

Archie Is One Of The Fastest Rising Baby Names In The U.S.