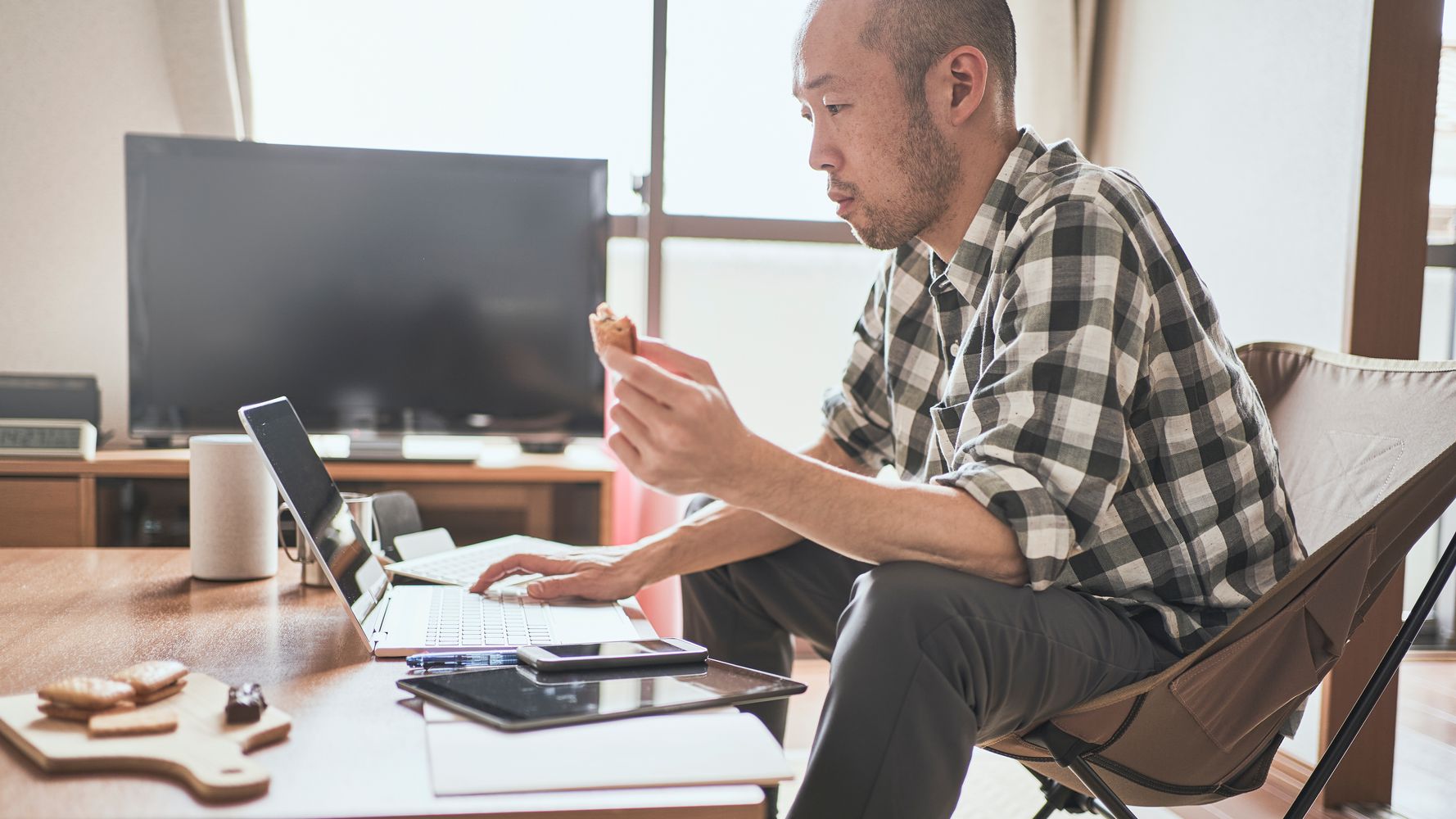 For many women who hope to have a baby, a lot of planning and preparation goes into the preconception period.

Far less attention tends to be paid to fathers, even though they too play an important part in conception and pregnancy.

With that in mind, here are five common myths and misunderstandings about men’s role in pregnancy planning and preconception wellness.

Experts tend to focus pretty heavily on what women can do to prepare for conception and a healthy pregnancy, because it’s very easy to measure the effects of certain factors and behaviors.

“We know a lot more about what interventions will help for women,” said Dr. Mary Jane Minkin, a clinical professor of obstetrics, gynecology and reproductive sciences at Yale School of Medicine.

But the relative lack of information about men’s health pre-pregnancy — and its effect on conception and beyond — does not mean it doesn’t matter, she argued. It does.

Myth #2: Men can eat whatever they want.

Because there isn’t a huge body of research looking at the impact of men’s preconception health behaviors and their subsequent outcomes, there aren’t really robust guidelines about what they should eat and avoid.

But the research that has been done suggests that it matters. One study found that men whose diets included fruit and vegetables, and who relied on fish or low-fat dairy products as their primary source of protein, had better semen quality — which has direct implications for fertility. It also suggested that processed red meat can have a negative effect.

And insofar as a man’s diet may contribute to things like obesity and hypertension, that’s also a concern, said Dr. Daniel Roshan, director of ROSH Maternal and Fetal Medicine in New York City. Research suggests that men with high blood pressure, for example, have lower semen volume and sperm motility.

Myth #3: Alcohol consumption only matters for moms and moms-to-be.

Heavy drinking in the preconception period may also have long-term effects for the baby.

Some experts suggest that men should steer clear of alcohol for six months before trying for a pregnancy, but that is by no means a widely accepted guideline. In fact, experts don’t necessarily have data they can point to about the potential effects of different levels of drinking, so they tend to simply emphasize that cutting back is likely a good idea.

It’s also really important to quit smoking, as groups like the American College of Obstetricians and Gynecologists have noted.

“Secondhand smoke isn’t good for the mom,” Minkin said — and if the parents-to-be both smoke, now can be an excellent time to try and quit together.

In recent years, there has been much more attention paid to women’s mental health during and after pregnancy, and the impact it can have for both them and their babies — which is a very good thing.

But far less has been said about men, who can also struggle with issues like postpartum depression.

And men’s mental health prior to pregnancy and in the planning stages is important, too. In part, that’s because fathers who are grappling with mental health issues, and who may struggle to be supportive of their partners, may unintentionally “cause a lot of emotional problems,” Roshan said.

“It’s important that they be supportive of the pregnancy and of their partner,” he added. There’s plenty of evidence that dads’ mental health during early childhood affects their children and their partners as well.

So men who are grappling with mental health issues should absolutely reach out for help prior to a pregnancy, particularly as they face the relentless stress of raising a baby.

Myth #5: Women are the primary driver of infertility.

Among heterosexual couples struggling with infertility (generally defined as not getting pregnant after one year of having unprotected sex, or six months in women over the age of 35), overall the issue is with the woman in about a third of cases. In another third of cases the issue is with the man, and in the remaining third, a specific problem or issue cannot be identified — or the issue lies with both parents.

Of course, this isn’t about assigning “blame.”

But it is important to recognize that men play an important role in preconception and fertility issues, so that it doesn’t all fall on women. And factors like age matter for men, too. Studies show that sperm quality significantly declines after age 50.

We Need To Talk About Depression During Pregnancy

45 Hilarious Tweets That Sum Up Pregnancy

When Should Pregnant Women Get The COVID-19 Vaccine?