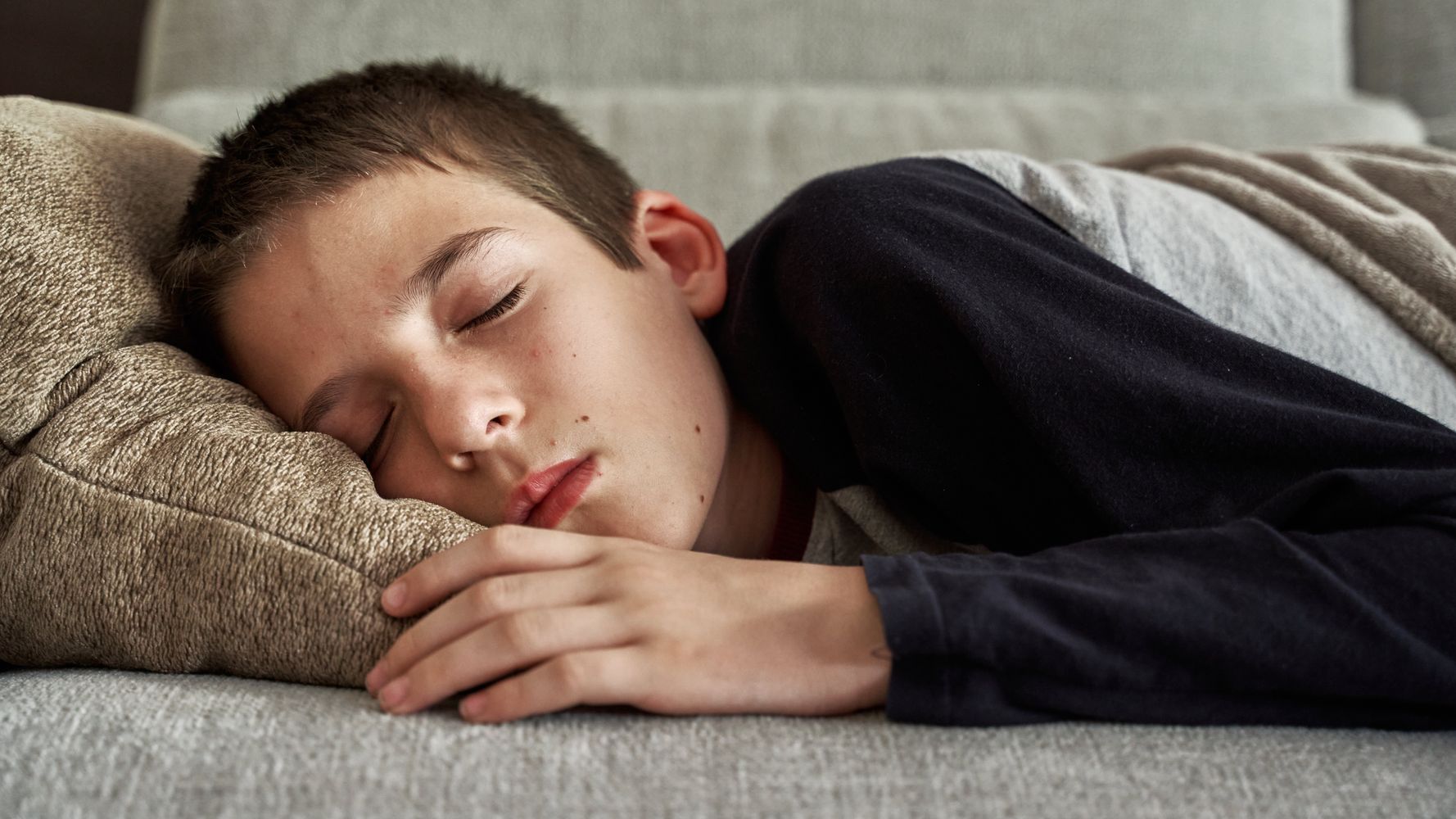 For years now, major medical groups have coalesced around a simple yet extremely effective way to boost children’s physical and mental health: Start school at 8:30 a.m. or later.

Ample research shows that adolescents and teens — many of whom average three-plus hours of homework per night, on top of after-school extracurriculars and/or jobs — do not get enough sleep simply because their days start so early.

And new research published this week in the journal Sleep bolsters that argument, analyzing survey data from children in a large, diverse Colorado school district with more than 55,000 students, whose school start times were pushed back because their district wanted to give them an opportunity to get more rest.

The researchers followed students from 2017 (pre-change) to 2019 (after the time change had been in effect for some time). During that time, middle school start times were pushed back by 40 to 60 minutes, while high schools began the day 70 minutes later.

Elementary schools, on the other hand, started an hour earlier, which the researchers note is a trade-off many school districts must make in order to push start times later for middle and high schoolers to accommodate transportation schedules.

Overall, the researchers found that teenagers benefited the most from later school start times, sleeping about four hours more per week. And, when school started later, fewer high school students said they had poor quality sleep and daytime sleepiness.

But middle schoolers also benefited from later start times, clocking nearly two and a half more hours of sleep per week and also noting they were generally less sleepy throughout the day.

Lack of sleep and daytime sluggishness both have real, clear implications for children’s mental and physical health.

“Not getting enough sleep is common among high school students and is associated with several health risks including being overweight, drinking alcohol, smoking tobacco, and using drugs, as well as poor academic performance,” the Centers for Disease Control and Prevention (CDC) has said.

The CDC has been very clear about the need to push school start times back, stating simply: “Schools start too early.”

Yet despite such broad agreement from so many major medical groups and experts, many schools around the U.S. still start well before 8:30 a.m.

“Schools are a collection of moving parts, from predawn janitorial and food-service prep to busing and after-school activities,” noted a 2019 Education Next article. “Family work routines are often organized around school rhythms. Shifting secondary-school start times sends shock waves through those systems.”

And those are likely the reasons why, as the authors of the new study note, less than 21% of middle schools and less than 18% of high schools in the United States actually start at 8:30 a.m. or later.

The researchers are also careful to point out that while their findings didn’t show earlier start times hurt elementary schoolers, whenever it is “logistically and financially feasible” districts should work to adopt uniformly later school start times, which they say really are best for students and families. Elementary school students may not struggle to go to bed at an early enough hour in the same way that middle and high school students do — and their biological clocks predispose them to falling asleep earlier — but they could still benefit from a bit more rest.

After an unprecedented year in American education, health experts hope that there could be greater momentum around efforts to start school later. That is because one rare bright spot of the COVID-19 pandemic has been that some children are finally getting the recommended nightly amount of sleep simply because they don’t have to rush out the door in the morning.

“If there was ever a time when we were going to make a change to school schedules to promote children’s sleep, it seems like now would be a great time,” said pediatrician Dr. Kelly Fradin, who runs the popular Instagram account Advice I Give My Friends and who authored the recent book “Parenting in a Pandemic.”

And experts say that getting those hours, night after night, really is crucial to children’s overall well-being and mental health.

“So many initiatives to promote mental health require a lot of resources, like increasing the amount of therapists available … so if we can do things to change our environment, like adjusting the school schedule to promote the known circadian rhythms of the students in the school, that is a population-level intervention that can make a difference,” Fradin said.

School Counselors Predict How COVID-19 Will Change Our Kids

Sorry, But If You Don’t Have These 50 Products, Your Kitchen Is Probably Incomplete
Sugar Bug (Blue Vein Between Eyes): Causes And How To Support The Baby
Hydrops Fetalis: Types, Causes, Symptoms And Treatment
As schools spend millions on air purifiers, experts warn of overblown claims and harm to children
Can Babies Have Cantaloupe? Benefits And Precautions To Take